After the authorities bulldozed their previous camp, leaving them homeless, a dozen Romani families were forced to relocate and build makeshift homes alongside a highway in the suburbs of Paris. Their story is a familiar one for many Roma who have travelled from Eastern European countries to France in search of a better life and an escape from persecution.

An estimated 20,000 Romani people from Eastern European countries now reside in France, spread out over hundreds of informal encampments made up of shacks without access to basic public services, water, or electricity.

Beginning in 2010 under President Nicolas Sarkozy, France began evicting and dismantling Roma camps across the country. Minister of the Interior Manuel Valls said that “firmness” was necessary in public policy around Roma evictions and in 2013 declared that Romani lifestyles were “clearly in confrontation with French ways of life – they could never be integrated; and the majority should be delivered back to the borders...We are not here to welcome these people.”

Roma living in informal camps in France face a constant fear of being evicted without warning and without being rehoused. Yet daily life continues for these Romani families, often with an ordinariness that masks the incredible hardships they face and at times appears to be in direct rebellion against the persecution visited upon them by the state. These photographs are a testimony to how this small community deals with their precarious living conditions through, a fastidious sense of pride in their home space, an incredible resilience, and strong family bonds which hold them together.

Produced from February to May 2013 in Paris, France 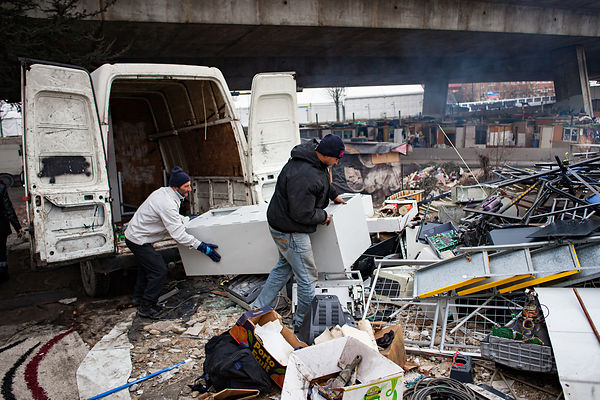 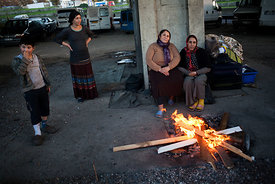 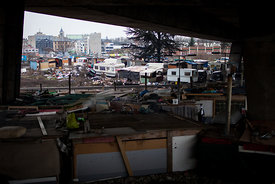 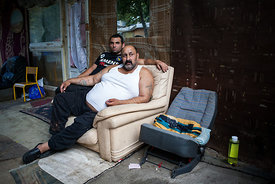 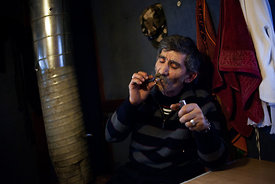 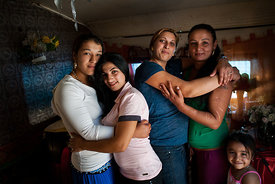 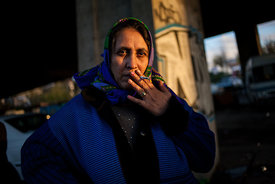 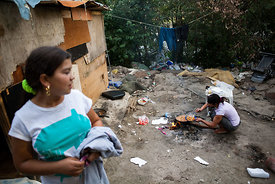 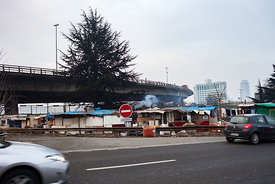 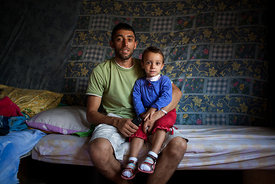 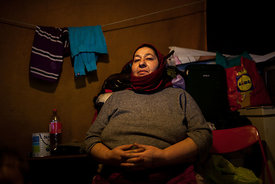 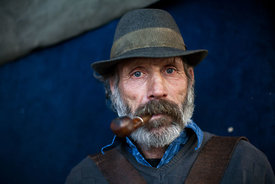 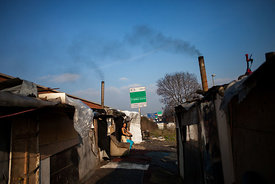 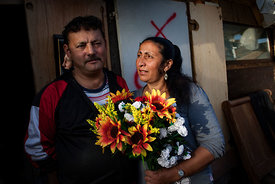 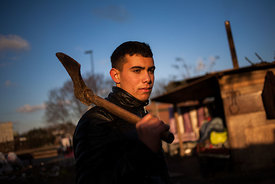 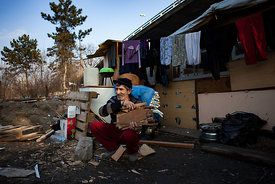 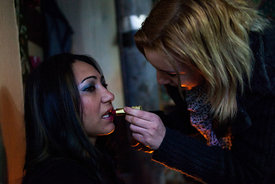 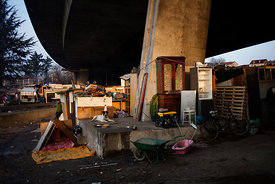 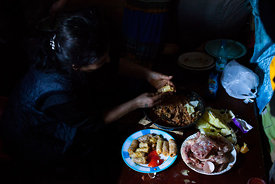 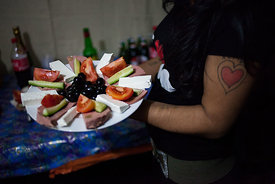 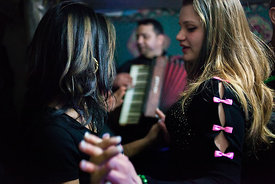 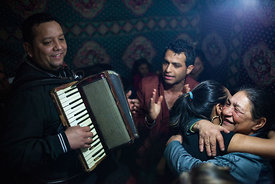 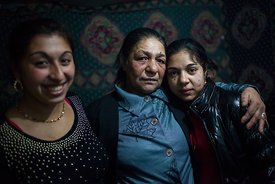 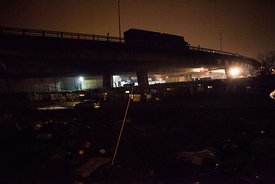